2018-11-14 04:01:59
Recently, the world's leading manufacturer of carbon graphite materials and related products, SGL Group, announced that it had a good start in 2010, and its sales started well in 2010. Group sales increased by 3% year-on-year, exceeding 300 million Euros. Profits rose by 7%, profit before interest and taxes reached 25.8 million euros, and sales return reached 9%.
Serge Group CEO Robert Koehler said: "Considering that the first quarter is usually the weakest stage of the group's annual business, the first quarter's earnings report has made a good start for the group's long-term development in 2010. However, 2010 is still a transitional year. We expect the Group's overall sales to increase slightly, and the EBIT is basically the same as in 2009. As the world economy improves, it is expected that the Group's 2011 EBIT will be able to achieve two. The number of digits has increased."

Surface: Red Painting or as requirements 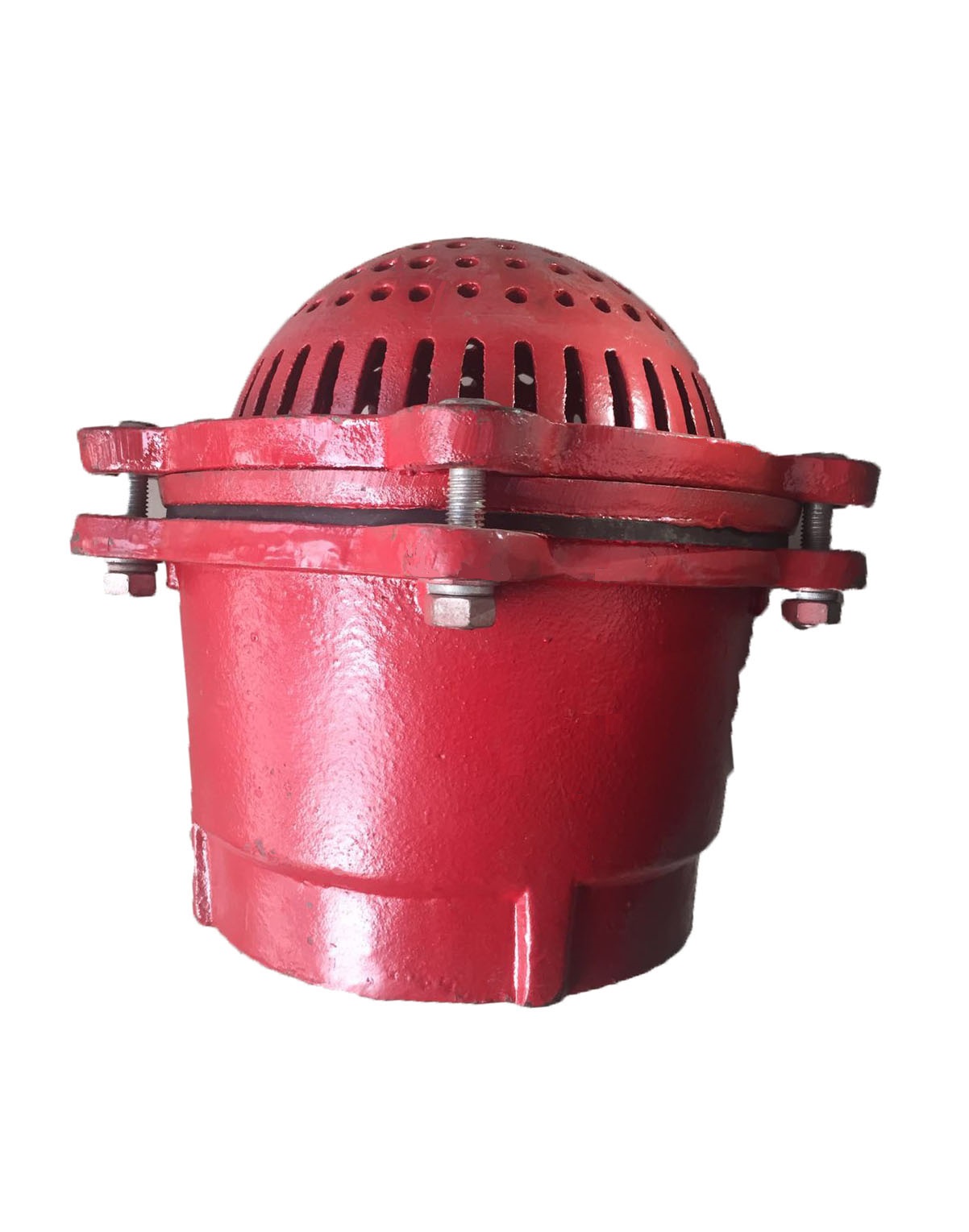