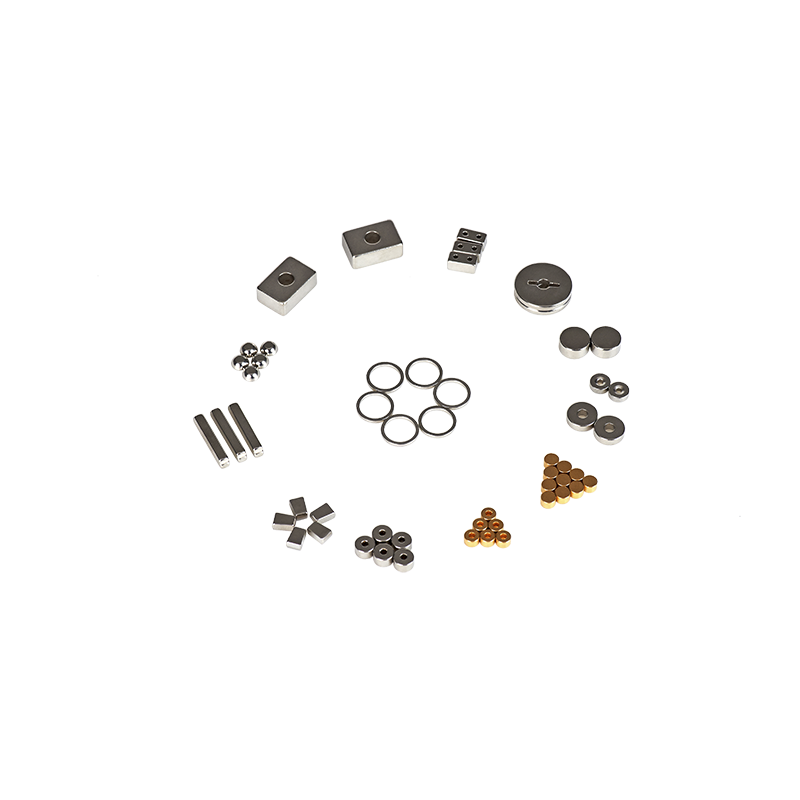 Neodymium Magnet is the highest performance of all Magnet which can meet the requests of all kinds of higher power motor.